We were approached by Bronson Watches to create a series of visuals and animations to support the product launch of their flagship watch ‘The Bronson’. The Bronson uses British iconography to assert its quality and allows it to translate well abroad as well as in the UK.

Coming in a range of finishes the brief was to convey the robustness of the design but still have an element of elegant finishes. 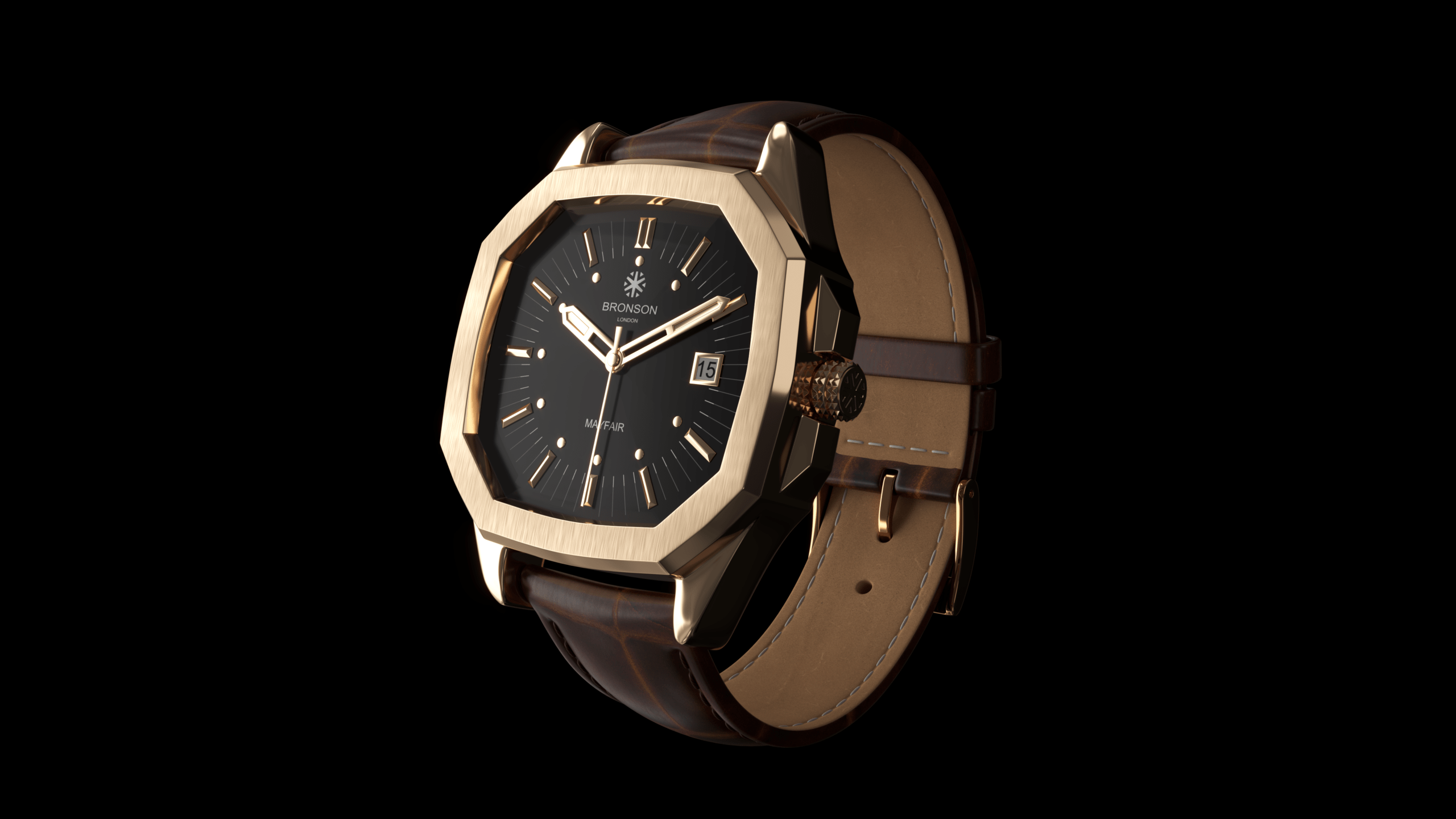 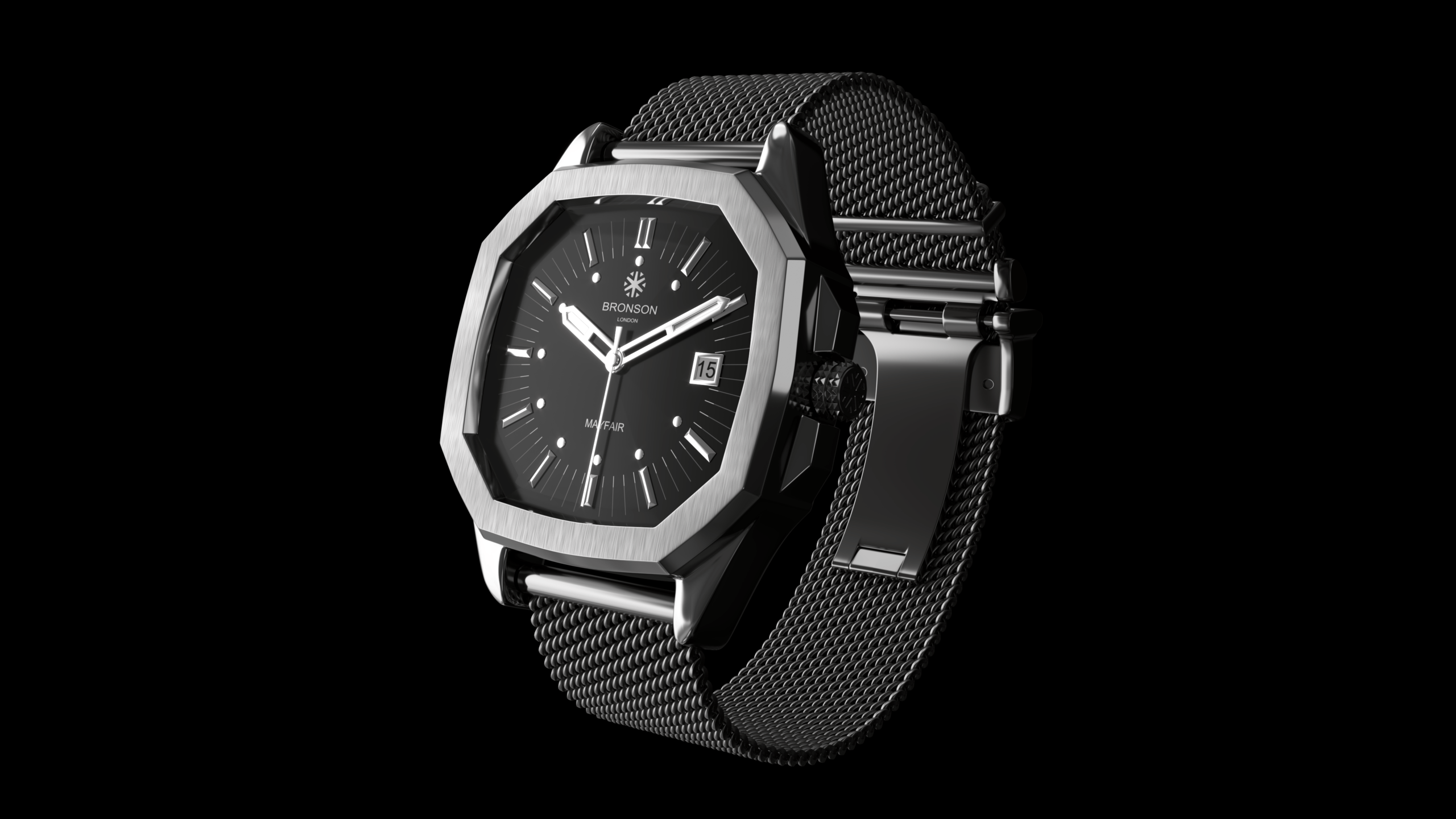 We are using cookies to give you the best experience on our website. You can find out more about which cookies we are using or switch them off in settings

This website uses cookies so that we can provide you with the best user experience possible. Cookie information is stored in your browser and performs functions such as recognising you when you return to our website and helping our team to understand which sections of the website you find most interesting and useful.

Strictly Necessary Cookie should be enabled at all times so that we can save your preferences for cookie settings.

If you disable this cookie, we will not be able to save your preferences. This means that every time you visit this website you will need to enable or disable cookies again.